Apple released iOS 14 in September 2020, and since then, Apple has added new versions every month. The previous iOS version 14.4 arrived on January 16, and it was expected the next one (iOS 14.5) would arrive in February. But now, because of the delay of iOS 14.5, it appears to arrive on March-end. Plus, the beta version of iOS 14.5 is available that users can use to know what features they might get in the upcoming official update.

The iOS 14.4 was highly focused on bug fixes and some minor improvements, but things could be slightly different with iOS 14.5.

The latest iOS 14.5 version will bring some new features that will help users to unlock the iPhone device easily while wearing a mask. IOS 14.5 will have several great features, and if this excites you, here are full details about iOS 14.5 features and release date.

Well, if you are willing to use iOS 14.5 right now, you can try out its beta version. The beta version is available, and users can install it to get the experience of iOS 14.5. However, this iOS 14.5 beta version might contain some bugs, so download and install it at your risk. Although, if you wish to use the official release, you’ll have to wait for a while since Apple hasn’t announced any final date to release it. Using the beta version is never a preferred option, so users should keep away from the beta versions unless the actual update arrives.

Learn How to Download and Install iOS 14.5 When Available

Launch Settings.
Scroll down and tap on the General option.
Click Software Update.
Once you click the software update, the system will connect with the server and start downloading the new iOS version. Once iOS 14.5 will be downloaded, the system will install it automatically, or you can schedule timing to install it. But make sure your iPhone’s battery is above 50% before installing the update.

The new iOS 14.5 will have 217 new emojis that users will see on their keyboard. There will be new face emojis, heart emojis, vaccines, and a couple of more different types of emojis will be included.

There will be app privacy features added in iOS 14.5. Under the new privacy changes, the apps will now ask for the app tracking data and permissions. IOS 14.3 brought the app checking data feature, and now it will have an improved face on iOS 14.5.

The updated Siri will now be able to call 911. To do this, users will only have to say, Hey Siri, call emergency, and the call will begin after the seconds of countdown ends.

With the new iOS update, users will play their favorite games by using Xbox Series X and PlayStation 5 controllers. Plus, there will be a new design for Reminder, Podcast, and News apps.

Stream Fitness Plus with AirPlay

Apple launched Fitness Plus with iOS 14, and now with iOS 14.5 and watchOS 7.4, users will be able to stream it over AirPlay 2 and some other devices.

IOS 14.5 is going to be helpful for numerous users. People who wear a face mask mostly face the problem of unlocking their device through Face ID; however, it won’t be a problem once iOS 14.5 arrives. Apart from all these interesting features, there still many hidden features are available that users can explore.

← What Is Included in Social Media Marketing Services? Benefits of Hiring a Designer For Your Digital Ads → 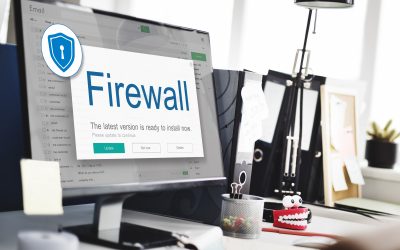 By Author: Elisa Wilson Norton is one of the most sought-after antivirus devices in the cyber industry. Norton is absolutely tenable when it comes to... 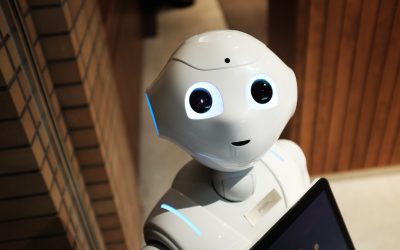 By Author: Kayla Trompf Many articles highlight the potential pitfalls and risks in Artificial Intelligence. Although certain risk expectations are being...