Google Releases Flutter 1.17 and Dart 2.8, Here’s everything that you need to know!

Google Releases Flutter 1.17 and Dart 2.8, Here’s everything that you need to know!
Mobile apps have now become the best weapons for skyrocketing your business. Launched in 2017 and written in Dart programming language, Flutter is a newbie in the app development field. Still, as it has won the heart of app developers, the recent release of the new versions of Flutter and Dart has taken the digital world by storm. Flutter app development professionals are now eager to see what they will get from Dart 2.8 and Flutter 1.17 and how it is different from the old version, Flutter 1.12.

3 Factors To Select The Right Server Rack For You

By Author: Bishal Sharma Selecting the right server rack is a crucial decision for any company. Depending on the design and layout of the rack, the way that... 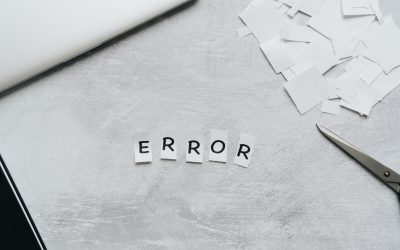 By Author: Alexais Microsoft Windows is one of the suitable places to install and purchase applications just like the Play Store or App Store. Several users... 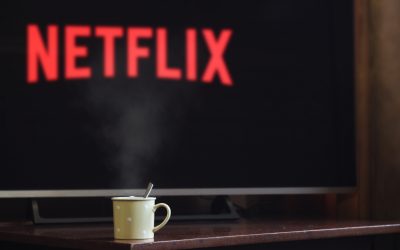 How to Watch Netflix on Your Linux System

By Author: Marco Netflix has already been available on Linux for a few days, but still, imany users don’t know how to access it. You might not be able to get...