What Is Hyperfast Broadband And Why Is It So Popular Today

Most people have heard of broadband Internet. It is extremely fast. It is so much better than what we once had in the form of dial-up connections. It is possible to download movies, stream multiple TV shows, all the while checking your email. However, there is something called hyperfast broadband that you may want to consider getting. It will be a little more expensive, and it is only available in certain areas of the world. Here is an overview of what hyperfast broadband is and how it can help change your way of doing anything on the Internet.

The Changing Landscape Of Internet Speeds

The Internet has been around for only a couple decades. It was thought that this would be a fad, something that would pass because people liked doing things in person. However, as more people set up websites, and as e-commerce began to develop, you can see a quick change in the way that people processed online activities. It became the way that people began to communicate and do business. However, this would demand higher speeds, especially as technology continues to advance.

What Is Hyperfast Broadband?

When you think of broadband, it typically ranges around 100 Mb per second. However, with hyperfast broadband, you can do 500 MB of speed or faster. There is also what is called gigabit broadband which, as the name indicates, delivers 1 GB downloads. This is extremely fast, something that was simply not available even just 10 years ago. When you can exceed a gigabyte of data in such a short period of time, you might imagine that it would begin to require more towers, cables, and fiber-optic set ups around the world.

How Do You Find This Type Of Internet?

First of all, this type of Internet connection does rely upon having direct connections from the delivery system to your computer. This will require cables, and as a result of this, you may not have this type of Internet at your current location. It is more common for this to be in urban areas where they can quickly make up the investment cost. They simply need to have several thousand people sign up, and with that monthly residual income, they will be able to start generating money that can keep their business going.

Is This Going To Get Faster In The Future?

Just as people that had dial-up did not believe that would be much faster, we are now looking at one gigabit connections. It is likely that, in the span of another decade, we are going to have something that is 10 times or even 100 times faster. There is a limit to how much information can be processed by computers. By default, computers must be upgraded at the same time so that they will be able to process this information. In the beginning, it may just be used by businesses that are computing large amounts of data, but later on, especially with the a now that you have a general idea of how fast dvent of AI and holograms, this may be exactly what we need to deliver this type of technology.

Now that you have a general idea of how fast hyperfast broadband is, you may want to consider getting this for your household or business. It is a step in the right direction, something that is extremely fast now, but will become obsolete in just a few years. Going the way of dial-up, we may soon have multi-gigabyte delivery speeds which will eclipse anything that we have today. However, if you want access to what is the fastest now, consider finding a carrier that can provide you with hyperfast broadband that will at least deliver 500 MB of data, helping you to do more things on the Internet and with your computer. 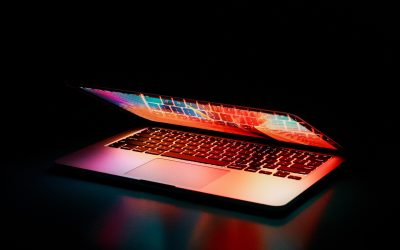 By Author: Ashutosh Jha Link building procedure can be utilized by web creators to enhance the ranking of their websites on the search engines. The popularity... 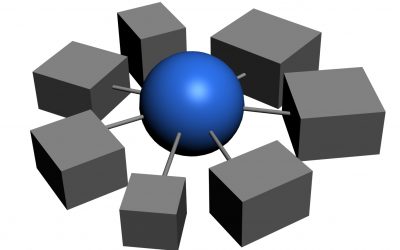 By Author: rimsha Although Linux hosting sites and servers are always the prominent ones they power up almost every platform you know and hear of; Facebook,...

By Author: inoday Inc Assembling two or more systems to drive competitive advantage to the existing system is termed as ‘Integration’. Such advanced...