The iPhone Looks Nice, But I Can Carry More Memory on My Keyring

Apple recently had the grand unveiling of the new iPhone. The excitement that’s been generated by these new releases is incredible, yet completely expected, I mean it is Apple we’re talking about. The company that has people queuing outside flagship stores 2 weeks before a release of a new product. With all the buzz about, I of course phoned my service provider and looked into when I was due an upgrade, my mouth watering at the prospect of a shiny new iPhone. Hanging up the phone satisfied with my upgrade potential, and already Googling the latest cases for protecting my potential new phone, I came across an article announcing the largest ever SD card to date, a mammoth 512GB! Granted that it’s not a Micro SD card, but it’s the start of something. If SanDisk are making SD cards with a punch that powerful, it won’t be long until the smaller version of it will be making waves. There’s already a 128GB version knocking about. Apple are pretty much the only smartphone that doesn’t have a MicroSD slot.

I don’t know about you, but this really makes my new phone buying choice a lot harder. As a current iPhone user, I’m aware of all the pro’s of iPhones, the way they ‘just work’, the sleek design, clever user interface, the programs that work in harmony with my Macbook, iPad, Apple TV etc… I’m also fully aware that the single most annoying thing about my iPhone, is it’s lousy excuse for memory a meager 16GB! This is OK for the first month or so whilst you’re using your new phone to its full ability, but after a while you get that dreaded notification (no not that you’re ex is in a relationship) “Insufficient memory, unable to take photo”. You then end up going through your photo library on a sort of frantic deletion massacre, only to end up missing the moment you wanted to capture. It’s a problem we all encounter with Apple. They are stingy with the stock memory in their devices. They have us in the palm of their hands, if you want to get more memory, you have to pay for the bigger version of the phone, they sometimes even release a bigger version a couple of months after the initial release. Not helpful at all.

So when I read that the iPhone 6 will have the largest memory yet (128GB) I saw a possible light on the horizon in regards to sufficient storage on an Apple product. 128GB is a lot right? Well I thought that until I read about the 512GB SD card. See that’s 4 times the memory of the iPhone 6 with 128GB. With one of those in my SD card keyring, I will literally have four times the space of the iPhone 6, in the palm of my hand. The beauty of SD cards is that they are removable and interchangeable, so you can carry multiple ones on a keyring, one for your music, one for your photos and one for your movies.

This means that if I can hold out, and avoid the Apple fanboy hype of the latest gear at the earliest point, then there should be hope for me. It looks like Android could be a viable alternative for me. Having spent some time looking into it, and researching the latest Android stash, and devices. I have to admit, I’m pretty impressed. If you were to buy a HTC, Nexus or LG or any other Android handset, that not only has an open operating system, but they have the versatility of having MicroSD memory cards, then it looks like you might start enjoying a whole new type of mobile phone.

So Apple, in all it’s glory, does have a few flaws, as we know, but I think one of it’s biggest failings, is that you’re locked into iOS. The operating system is sleek, it’s UX is lovely and smooth as we all already know – but you’re locked into it. You have to use the apple store to get apps, you have to use Apple approved products, I didn’t mind until I saw that someone had their Android handset running Super Mario Smash Bros, with two controllers ( Here ) I was sold, that open functionality, along with the MicroSD cards that you can increase as and when. Is very appetising.

The appeal of Android get’s bigger, as you can create some of the most useful recipes with If This Then That, ones that aren’t possible on iOS. It’s an open operating system, in so much as you won’t void your warranty by loading a certain program on it. All of those things are good, but the fact that you can have a very large memory on my phone, for a relatively cheap price, is what makes me personally a convert, and when that time comes when the largest MicroSD card is released. I’ll be there money in hand ready to get it. Large memory, that’s exchangeable, that you can carry on a keyring, for a decent price.

Have a MicroSD card? Here’s some of the best keyrings for carrying them.

← Reasons to get your Laptop Serviced & Benefits of Regular Laptop Check-Ups How Digital Marketing is going to rule the future? → 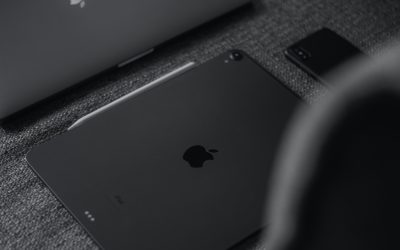 iPad Air 3 vs. iPad Pro: Which One is Better?

By Author: Aida Martin Apple has recently launched four iPad with a lot of features that are going to be of immense use for the users. Users with higher specs... 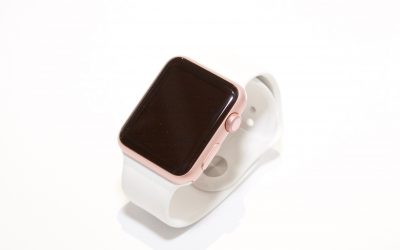 Apple Watch: Use Water Lock to Eject Water From Your Smartwatch

By Author: elina john Apple uses a water-resistant feature known as Water Lock in its smartwatches that helps the users to keep these watches free of water.... 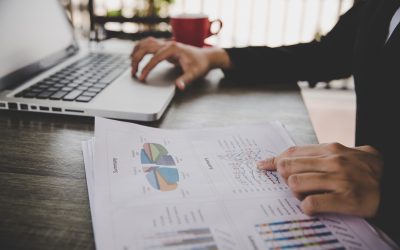 By Author: Datafi apps Data collection has become a necessity. Be it small or large companies, everyone is adopting various methods of data collection to get...