iPad Air 3 vs. iPad Pro: Which One is Better?

Apple has recently launched four iPad with a lot of features that are going to be of immense use for the users. Users with higher specs can configure all of the iPads. The users have many options from which they have to make the right selection according to their needs. But, before that, the users should have the proper knowledge about the features of the available options as it will help then to decide accurately. The apple has launched iPad Pro and iPad Air, and if the users are thinking about to give a quick try to any one of the two, then they need to know about the features of the devices. Here is an overview of the new features of iPad Pro and iPad Air.

Apple has released iPad Pro with multiple functions, which include a LiDar sensor, new cameras, and fast processors. However, the device is not of use for everyone as it will allow the users to handle the tasks intensively dependent on processors. If you are looking for a tool which could be used for browsing the web and playing game along with reading and watching videos, then iPad Air could be the best choice for you. The users can also use iPad Air for getting their works done while sitting at home with a text editor. But, if the users are looking for some device for creating content or for driving your creative endeavors, then iPad Pro could be the best choice for you. If we look into the features, then there is not much difference between the two devices.

Details of the Devices

It seems that the company has launched the devices with offering the new features to target some specific group of users, as it could be seen in the videos promoting the tools along with several reviews spread on YouTube. iPad Pro 2020 released by Apple is the most potent device to date, which could even replace your PC; however, the same case is not with iPad Air 3. Still, it could be considered as the best iPad for entry-level. The introduction of the latest set up of dual-lens with cameras of 10 MP and 12 MP, which are ultra-wide, could be considered as the significant change in the device. Apart from that, the introduction of LiDar sensors for serving the purposes of augmented reality. On the contrary, iPad Air 3 has only a single rear camera lens of 8MP, which is not so impressive in this area.

If we talk about screens of the two devices, then iPad Pro has a display of 12.9 or 11 inches with ProMotion technology. Apple has described the ProMotion as the technology which could provide more smooth content motion and higher responsiveness along with delivering 120hertz refresh rate. However, iPad Air 3 has only display with 10.5 inches and lacks ProMotion technology. Despite having the slow refresh rate, the screen of iPad Air 3 is soothing for eyes, and it boasts of providing 500 nits of maximum brightness. In contrast, iPad Pro delivers 600 nits of maximum brightness intensity. Both the devices are anti-reflective and have resistance with fingerprints due to the use of a coating of Oleophobic by Apple.

When it comes to processors, then iPad Pro is equipped with the latest and the most significant A12Z chip of Apple, but iPad Air 3 is also not lagging far behind as it has A12 chip. Apple has equipped both the devices with M12 co-processors. Both the devices are supporting Apple Pencil; however, the iPad Pro is comfortable with the second generation of Apple also, but iPad Air 3 is comfortable with the Apple Pencil of the first generation only. However, the users can have the option of taking notes and drawing with Apple Pencil when going with iPad Air 3.

If we talk about the battery level of the two devices, then the battery life of both devices is somewhat the same. Both are offering 10 hours while browsing websites or consuming in other forms of media or 9 hours when someone is using cellular data.

Which one should you buy?

It entirely depends on the requirements of the clients, users, or consumers as they will need to choose the device as per their needs. The users can opt for iPad Pro if they are working to develop augmented reality or creating content. The Air 3 could be chosen if the users required it for web browsing or watching new movies or playing the games. 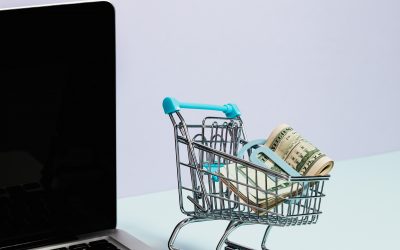 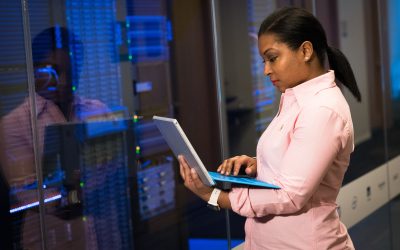 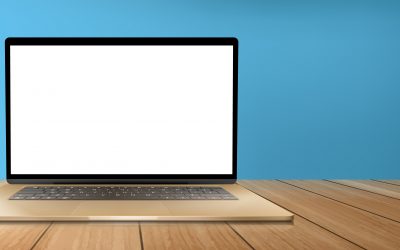