Foldable iPhone May Be Launched in 2023, Says Analyst

Reportedly, Apple will launch a foldable iPhone with a display of 8-inches in 2023 with the technology that will help the tech giant to develop more multi-folded devices.

According to a respected and reliable analyst, Apple is preparing to release a foldable iPhone with a display of 8 -inches in 2023. There have been rumors for years that the tech giant is busy developing a foldable iPhone. But, the latest indication has made it more concrete. According to the latest indications, the tech giant will ship 15 and 20 million foldable phones in its first release.

The talks and anticipations began about the foldable iPhone within a few years of the first model launch. By the year 2014, the tech giant has already a patent on a folding phone design. So, the news regarding the development of a folding iPhone is not new.

The technology was not improved and matured enough to enjoy the reliability Apple known for its products. However, it dean not mean the products launched by Apple are flawless. There have been significant issues with its several products. But, iPhone had been excellent performance and design over the years.

Amidst all, the tech giant is not in a hurry to release something that it feels does not match its standards. The company’s stance is justified due to the several issues that came into highlight with the early generations of foldable phones.

For example, Samsung released its foldable phone, Samsung Galaxy Z Flip, which came into the news for its ultrathin glass display. Many users found issues with the display and said it was not as long-lasting as first expected. Since such phones were in their early generation and therefore occurring of such issues with them were expected.

The silver nanowire touch solution will offer durability and support devices with rollable screens and multiple folds. He also said that the phone would launch with Samsung Foundry as the exclusive DDI foundry provider and SDC as the exclusive display supplier.

As Kuo has indicated that Apple’s foldable device will be packed with a touch solution that can support devices with rollable screens and multiple folds, it can be said that it will give the tech giant a long-term advantage over its competitors. The main reason behind it lies in its potential to be used in other foldable devices. This may give a clue how significant or how least significant device foldability is for Apple.

To date, foldable phones have become a reality. The users expect to see the third generation of Samsung Galaxy Z Fold and the second generation of its Galaxy Z Flip this year. These releases have increased the demand for a foldable iPhone hugely than it was ever before.

Overall, Kuo believes that the launch of a foldable iPhone will be the most significant step-change in smartphones. He has been quoted by MacRumors saying that foldable phones will become a must-have to such an extent that they will drive the next super cycle of replacement partly. In other words, it suggests that as the technology will grow and matures, it will start blurring the lines between laptops, smartphones, and tablets.

In addition, to predict the release of the first foldable iPhone’s 15 to 20 million shipments, Kuo has also said that Apple will emerge as the biggest winner in the new trend of foldable devices with its hardware design enhancements and cross-product ecosystems.

Previously, Kuo has weighed in on when to expect the next iPhone SE, whether the iPhone 13 will ditch the notch, and why the users may wait longer for the AirPods 3 than expected. While giving his thought about the release of the next iPhone SE, the Apple analyst Kuo commented that it might arrive in the first half of 2022. Similarly, he expressed his views regarding the AirPods 3 release date and said that the users might wait longer for the product. 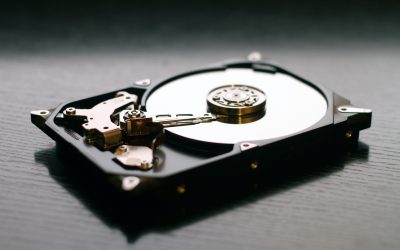 By Author: Anjali Semwal Hard disk failure is one of the most frustrating situations a computer user can ever confront. Sometimes it may lead to permanent... 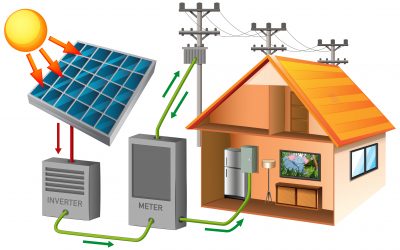 Author Alexander Mann Backyard Revolution Review Electric power cuts is one thing a huge numbers of us fear to an extent. Our grid system at times, has proven... 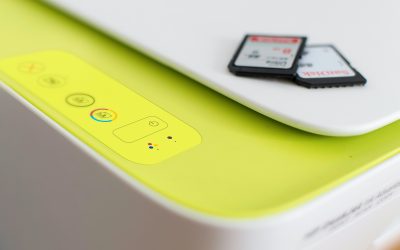 Grow Your Business With the Perfect Printer

Technology has become an integral part of our lifestyle. From our professional to personal routine, many gadgets are always required handy to keep up with all...