It is very tricky but an utmost important task to select a suitable MLM compensation plan for marketing or direct selling companies. There are many plans existing in the industry and it is up to the companies to select the best plan that fulfils all the requirements. The most commonly used MLM plans are Matrix, Binary, and Unilevel.

The Matrix PLM has a width (m) and the depth (n) as the two parameters and is commonly represented as “m*n”. The most common orders used in this plan are 3*7, 4*7, 5*7, 3*9, and 2*12. For example, in the 3*7 matrix, only 3 members can be added as immediate downline and the level can go upto 7 levels. It is a pyramid-like structure.
Advantages
• The earning opportunity is higher.
• The earning increases with the addition of new members.
• It allows the customer to grow rapidly and with no limit.
Disadvantages
• The company pays the commission on the basis of the position of the referrals in the matrix.
• There are chances that the prospects may get confused as the company considers the width and depth for the pay scale.

The Binary MLM plan consists of two legs: Left and Right. A sponsor can have only two people in the immediate downline. The new member is placed in either left or right leg according to availability. If by any chance, the sponsor selects a third person, then he will be placed under left leg or Power leg that is the next available position. This process is called Spillover. A distributor gets a Sponsor bonus or matching bonus.
Advantages
• The returns are made from the success of the Upline.
• There is an unlimited payout.
• The growth is completely a team game.
• The Upline helps in building the other leg.
Disadvantages
• The benefits can be made only from one leg and not from all the downline recruits.
• The downline structure is very complex and includes spillover and checkmates.
• There are chances of flushing i.e. if one leg is stronger than the other leg, then there are chances of loss in terms of time, money, and work.

As the name suggests, it allows only one line of distribution. There is no spillover and the person who is recruited falls on the sponsor. There is no width limit. The commission is paid at a specified depth. There is no limit on recruiting the members and thus, a stronger and longer network is built. The compensation is 3-8 % of the total business volume to a specified level.
Advantages
• It is easy to implement.
• It is a simple and complex-free structure.
• It is more lucrative if proper recruitment is done.
• The bonus is faster and there is a solid income.
Disadvantages
• The pay is not up to unlimited levels.
• The direct increase in the volume of the downline is not possible.
• There is no checkmate or spillover.
• There are no chances of rapid downline development.
Summary

All three MLM compensation plan have their own advantages and disadvantages. In general, one plan is no better than the other. The matrix plan pays more as compared to the other two plans. The Unilevel plan is easier to implement as compared to Matrix and Binary plans. The downline expansion is easier in the Binary plans. The sponsor can influence the downline recruitment to a certain extent in Matrix plan whereas there is no influence in Unilevel and very less influence in Binary plans. Matrix Plan depends completely on teamwork. Thus, it is very clear that every plan has some positive and some negative points. The selection completely depends on the user’s choice and requirements. The company should select a plan that suits their working structure.

← Search Ads, Display Ads, YouTube Ads - All you want to know about Google Ads How to Delete Sleep Tracking Data in iOS 14 → 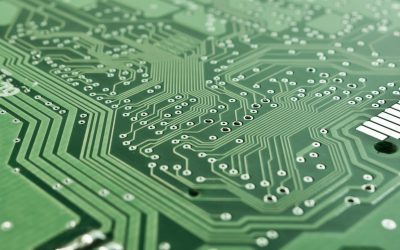 What To Do With Outdated IT?

By Author: Daniel Feasey A burning question in the minds of many environmentalists and those who are open-minded at the steer of numerous corporate around the... 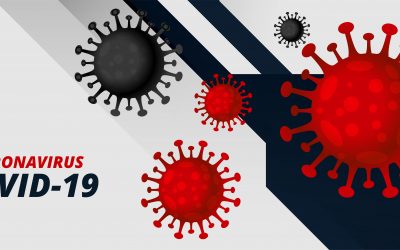 4 Ways Covid-19 Will Reshape The Future of Technology

By Author: Rosario Berry Our life has changed since early March when COVID-19 began to spread like wildfire across the World. Today we all stay at home, using... 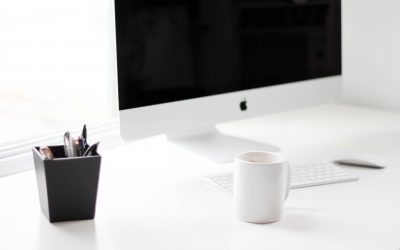 By Author: Kinsley Blair A desktop can never go out of trend, all thanks to their fantastic performance and better delivery. Desktops are a perfect choice for...